Claire has her own singing solo act/show, performing a wide variety of ballads and jazz, swing, soul and pop.  She is also the singer in jazz band Greensand and they will be the resident band at The Leatherhead Theatre in 2017. She loves working with the sax, keyboards and bass, Tony, Mark and Terry play.  Her other current venture is working with Sust, improvising vocals to his very popular Drum & Bass tracks, very 2017. Some of the tracks have been played by BBC Radio.

Listen to her on soundcloud

Claire trained at LAMDA as an actress and she has played many singing parts from Little Miss Naughty in the Mr Men (No. 1 Tour) to Nancy in Oliver at the Richmond Theatre (with standing ovations).  She has always taken the lead singing parts in pantos, including Dandini in Cinderella and the evil Queen Rat in Dick Whittington (this time to hisses and boos!)  During the Edinburgh Festival, Claire played an improvised Cunegonde in an avant-garde Candide.  At Hever Castle open air theatre she was employed as the soloist carrying all the songs in Oh What a Lovely War.  A production at the Canal Cafe Theatre of Witches and Bitches went down a storm.  This was a series of songs sending up male and female relationships.  She has even appeared as a stuck up white secretary in a Reggae Musical at the Wimbledon Theatre.

Listen to her on soundcloud 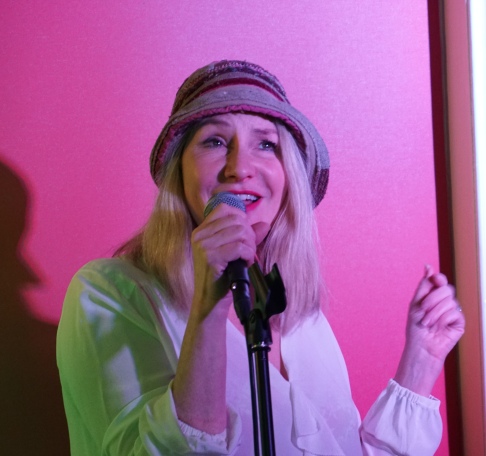 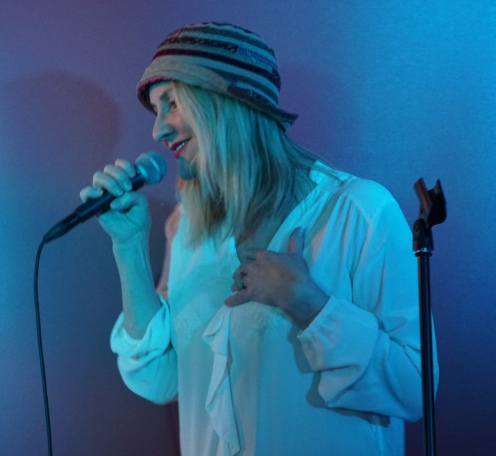 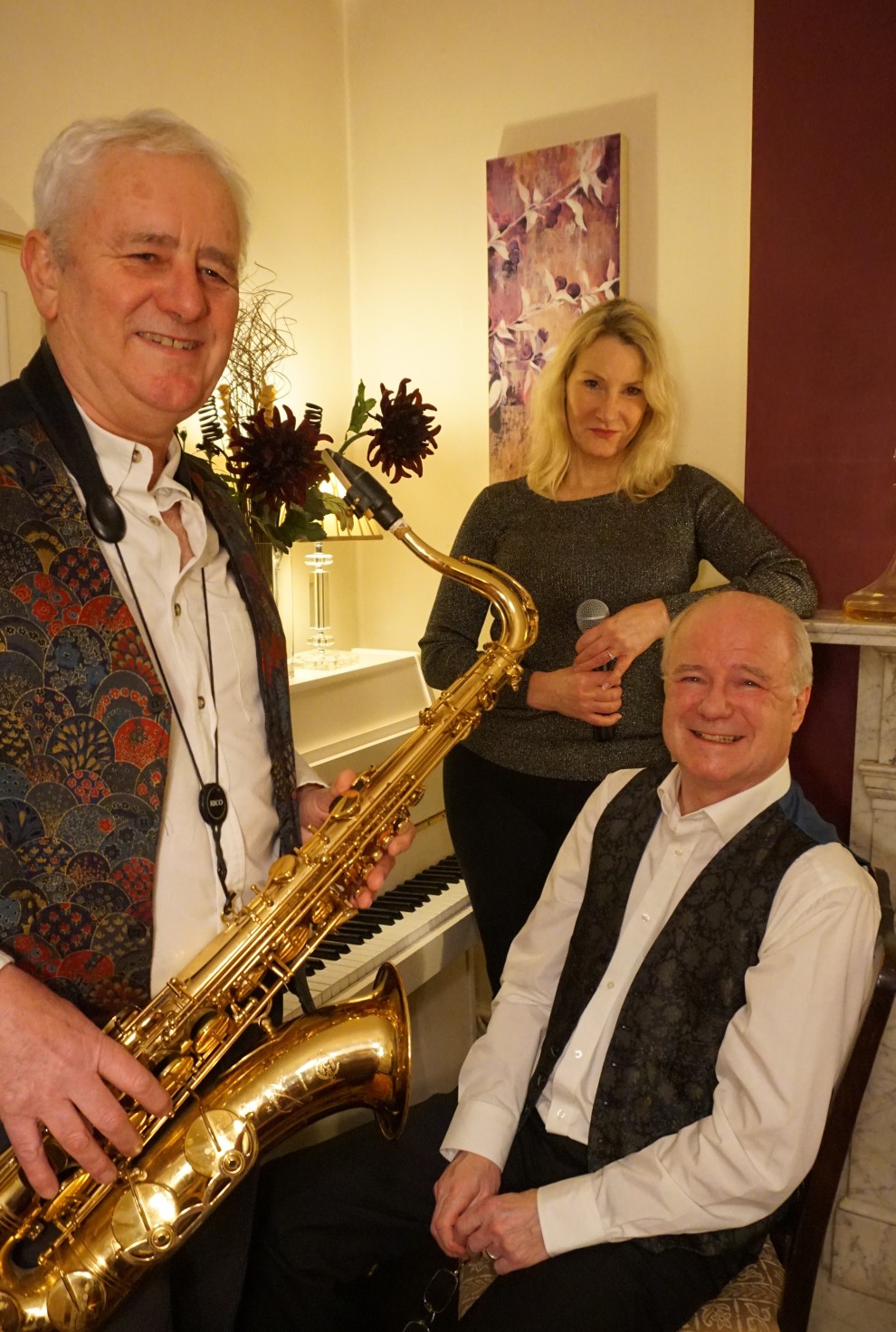